5 Cover Letter Mistakes and How to Avoid Them 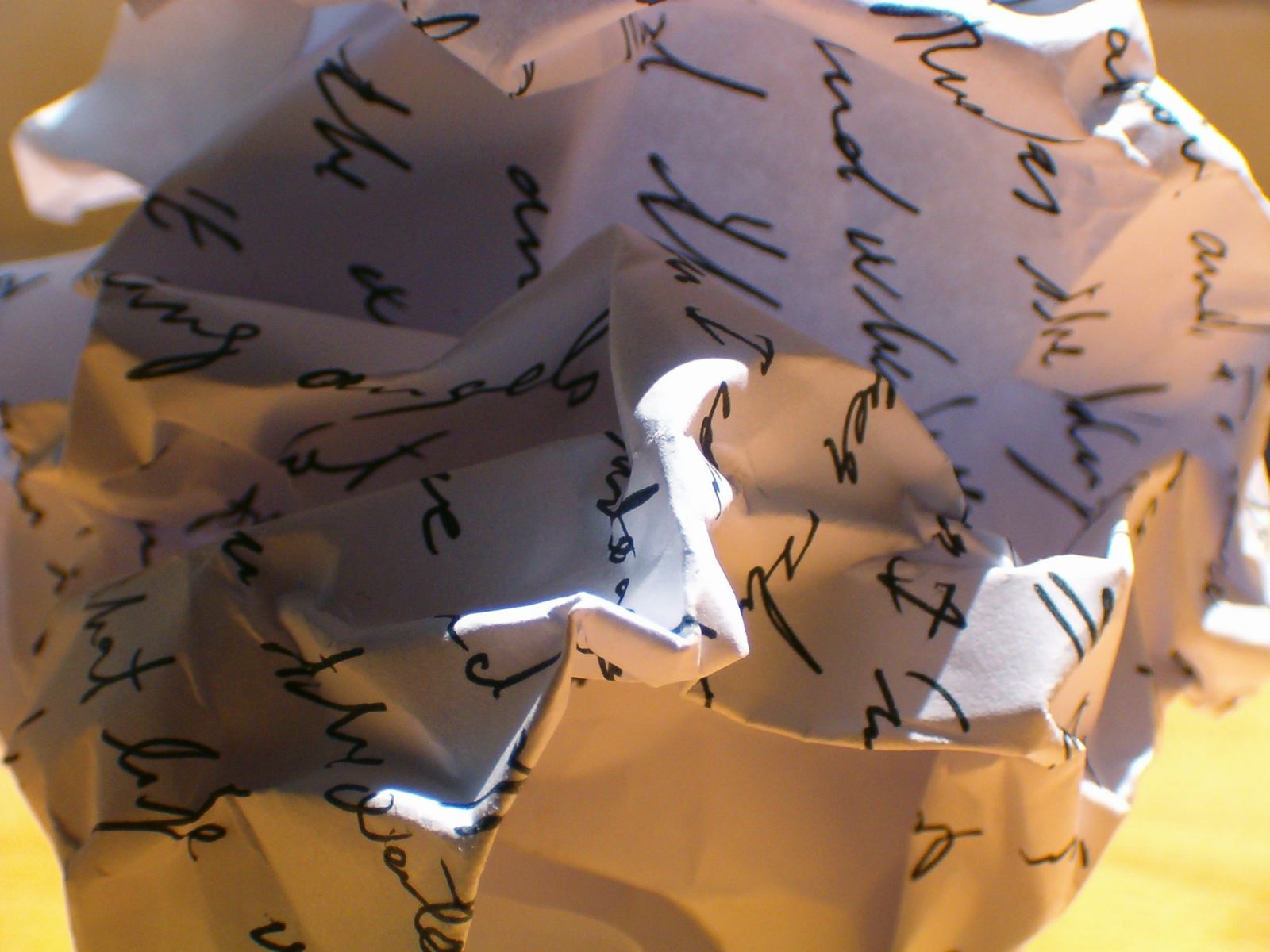 So, why is there so much confusion about cover letters? I think that the problem is that there aren't many clear cut rules, and most of us make mistakes with cover letters that cause them to hurt us more than they help us. Here are 5 of the most common cover letter mistakes and how to avoid making them:

Giving more information that necessary: You don't have to include your life story in your cover letter. In fact, you don't want to focus on you in the letter. Instead, read the job ad several times and write down all of the required skills and experience. In your cover letter, you should mention these requirements and how you meet them. This makes it simple for the hiring manager to see that you are a qualified applicant right off the bat.

Not following instructions: It's important to read the job ad several times and follow their instructions. Years ago, I worked for a company that requested applicants to follow a fairly simple process for submitting their resumes. Any resumes they received through other channels were promptly tossed out, even if they were from very qualified applicants. When I asked my boss about his reasoning, he told me that if someone can't follow simple instructions when a good job was on the line, how could he expect them to follow instructions when the stakes are lower? It might sound mean, but he said that the process made it easier to find the right employee because it lowered the number of resumes from people who weren't actually interested in the job. So, be sure to follow the directions in the ad when submitting your resume and cover letter.

Not mentioning the job title you want: In your cover letter, you should reference the job you are applying for. It's easy to work this in to your reasons why you're the best person for the job. If you don't include the actual job title, the hiring manager may not be sure which job you're applying for. Typically, they aren't going to waste time trying to determine where your skill could be used, and instead, they'll just throw your resume out.

Using the same cover letter for every job: This one is really important. A form cover letter than you use for every job doesn't do much to impress a potential employer. In fact, it's typically something that really annoys hiring manager. Although you can use the same format and most of the same information for every cover letter, your cover letter should make it clear that you are interested in their job, not just any job.

In many cases, your cover letter is the first thing a potential employer will see. If done correctly, it can make them want to find out more about you and help you stand out from the rest of the applicants.

Do you send a cover letter with every resume? Why or why not? Please share your thoughts in the comments.